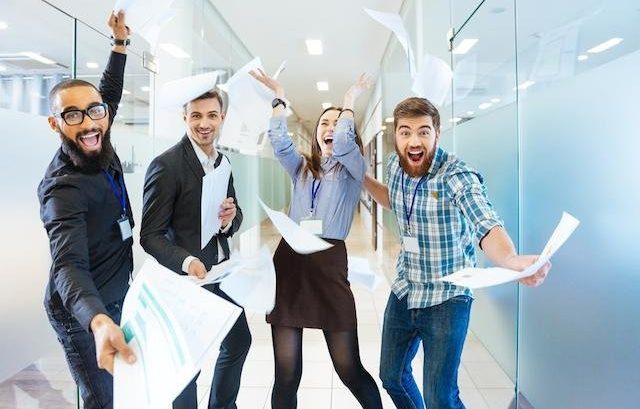 Spring training is in full swing, and whether you’re invested in watching the Cactus League or the Grapefruit League, all baseball fans have an eye on their favorite teams right about now.
But did you know there is actually a lot we can learn from spring training?
The whole practice started back in the 1800’s, and these pre-season camps were originally designed as a way to try out new players, to retrain everyone, and to experiment with the roster before heading into a new season. Those same purposes exist today, which got me thinking… what would it look like if companies were to engage in a bit of spring training every year as well?
Obviously, it isn’t possible to go into full spring training mode; your teams aren’t completely interchangeable, and you can’t just drop and bring on new players at will. But you can do a few things throughout the year that mimic the spirit of spring training and allow you to build the strongest team possible.