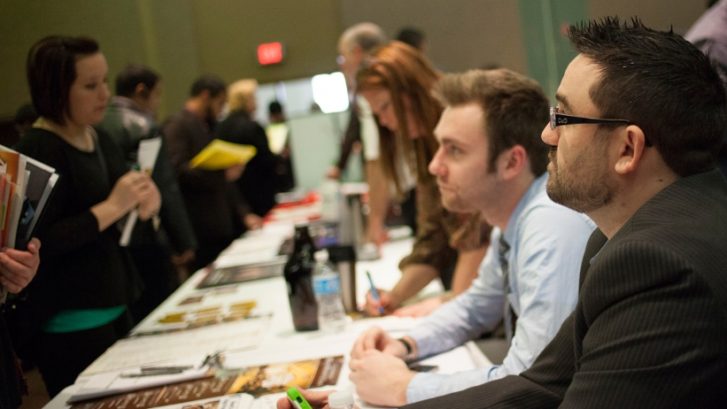 Back in June of last year, The New Yorker had a fascinating piece about Derrick Hamilton, a man convicted of a variety of crimes resulting in long-term jail sentences. While behind bars, he gave himself a law education a la the prison’s law library and eventually earned exoneration as a result of his own determination and hard work.

Now, if you read the whole story, you’ll know Mr. Hamilton was certainly not all innocent. He made a series of bad choices, and certainly committed at least some of the crimes he was convicted of. But what’s interesting about his story is that rather than play the victim in regards to the charges that landed him long-term jail time (charges he maintained his innocence in) he decided to fight for a path to freedom. And in the process, he helped several others along the way.

In life, I think we have all faced instances of feeling trapped by our circumstances. We may not be literally behind bars, but we’ve certainly felt figuratively jailed by our choices and by events outside our control.

Hiring managers can often feel trapped by job positions that need to be urgently filled and a stack of lackluster applications. Job seekers can feel similarly barred by job requirements that exceed what they have to offer, even when they are confident they are more than qualified to take on the role.

So what are we supposed to do when we find ourselves in these positions? How do we break past the bars holding us in, trapping us into a corner we don’t want to be backed into?

Well, the answer is in not accepting that predicament to begin with.

For hiring managers, it may be about finding a creative way to recruit… offering incentives to current employees, or yes, hiring a professional recruiter who can bring you the top-tier applicants you may not be reaching yourself.

For job seekers, it might be about a willingness to seek out additional education, experience, or certifications in order to become more appealing to the hiring managers you’re hoping to convince of your qualifications. It also might be about adjusting your resume to better highlight your skills and capabilities, so that hiring managers are more focused on what you can do than what titles you’ve held.

We all have choices, both in life and our careers. And while it isn’t uncommon to come up against a dilemma that leaves us feeling trapped, simply because our preferred solutions (for Hamilton, he surely would have preferred to just walk right out of jail) aren’t a possibility, there is almost always a way to reach our desired destination.

Don’t be a victim. Don’t resign yourself to being trapped behind the bars of your circumstances.

There is almost always a better way… if you’re willing to take your destiny into your own hands and break past those bars.

Landing the First Draft Picks: Setting Your Hiring Goals For the Year Ahead

“Don’t Say That!”: Innovative Ways to Bomb That First Interview