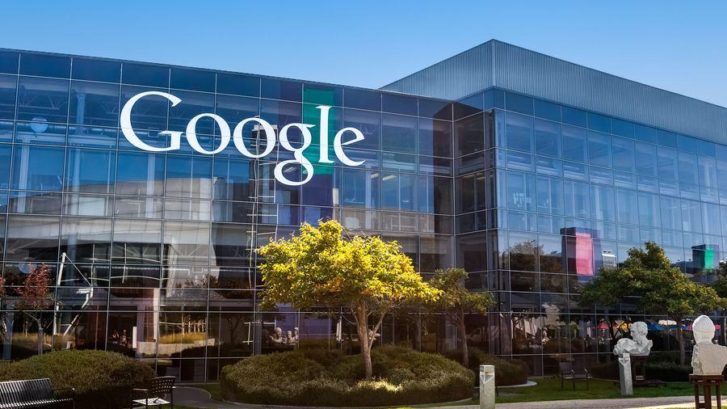 The New York Times recently had a piece about Google’s Project Aristotle: the research group they have dedicated to the science of building perfect teams. You see, Google recognizes that the key to success as a business goes so far beyond the individual hires a company may make. Instead, there is something to be said for the cohesiveness of those hires, and how they come together as teams to further a company’s mission.
You can have a team made up of all the best performers in your industry, but if they don’t work well together, nothing of value will be accomplished. That’s where Google’s lessons about the perfect team can come in handy.
Recognize that Differences Hold Value
It is incredibly common for hiring managers to be drawn towards individuals who are more like them. In fact, a recent report produced by the CIPD found that hiring managers have an unconscious bias towards these “mini-me” recruits. To some extent, these types of hires can be great for cultural fit. But quality teams are made up of various individual pieces that can provide insight others on the team can’t—and when you have an entire team made up of like-minded individuals, with similar strengths and areas of expertise, that isn’t always possible.
Test for Social Sensitivity
The Google report cites research that found successful groups are typically made up of members with higher than average social sensitivity. That means members who care about the feelings of those around them. You wouldn’t necessarily think this would be vital to team productivity (after all, shouldn’t business be just business?), but it can absolutely affect how a team communicates and works with one another.
The good news is, this is something that can actually be tested for in an exam referred to as the “Reading the Mind in the Eyes Test.” And applicants who score high in social sensitivity may make for better team members than those who don’t.
Promote a Safe Space
Since communication is a vital part of a successful team, having a safe space where applicants feel comfortable sharing a variety of ideas is crucial. If team members are afraid of being judged and discounted, they won’t speak out as often—which results in the same team members making the same contributions all the time. A problem, seeing as Google’s research has found that teams where members speak equally are generally  more successful.
Even Google is finding that there is no exact formula for creating a perfect team. And it’s possible that members of an unsuccessful team could perform beautifully if placed elsewhere. Creating the right teams often becomes a matter of trial and error. But one of the things we can learn from Google’s work is that a willingness to try new things has the potential to go a long way.

Battle the Flies in your Office

UNmanpower Has Openings for Engineers

Landing the First Draft Picks: Setting Your Hiring Goals For the Year Ahead