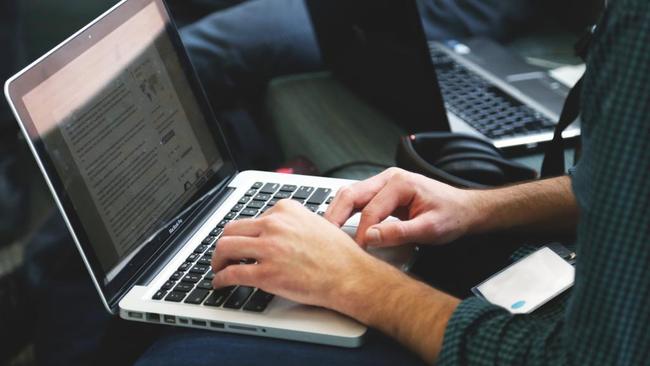 Recently, I received an e-mail from a candidate asking whether or not a position was “WFH.” I was immediately confused, as I assumed he meant work-for-hire, which made no sense whatsoever in the context of the position. When I followed up, though, he clarified that he was actually asking if it was work-from-home.

Way to Fail… that’s what that means, right?

Or is it Work Time Fun?

Alright, alright, I know what it means… I’m not that old! (I am hilarious though, right?!?)

Would you believe me if I told you that all those definitions for WTF are real, though? Because they are—here’s your proof!

And here’s my point: Communication on the job is crucial, but especially so on the job hunt. How you communicate with potential employers will give them an idea of how you will communicate on the job. Which means if you aren’t clear now, they’re going to assume you won’t be clear if hired.

Acronyms are a part of life, particularly for those transitioning out of the military. But it’s important to remember that not everyone is always going to know what you mean when you aim for brevity, and when it comes to resumes and professional communications—erring on the side of clarity is always a good idea.

No one is going to ding you for typing out work-from-home. But trying to abbreviate “Wasn’t that funny?” could definitely get you in trouble.

For the record, I certainly didn’t hold this one point of confusion against the candidate I was dealing with. We laughed about it, and I promised him the story would be featured in a coming article.  But it does serve as an illustration of how easily that miscommunication can occur.

When you’re communicating with the people who could potentially hold the key to your future career, make sure you’re being clear and professional; send the message from day one that you possess strong communication skills.

Doing so could mean the difference between working from home, and working for horseradish.

Advancing Rank: Making the Next Steps in Your Career

Making the Transition From Military to Civilian Life

Why Top Engineers Should Have an Agent on Their Side