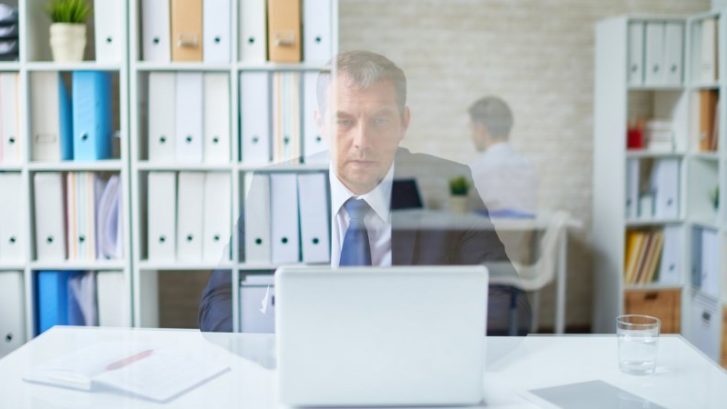 Don´t call us, we´ll call you!

It goes without saying that for employers who count on people they hire to show up, ghosting is a serious problem. And the fact that it does not only happen at entry-level positions or with the millennial crowd, but at all other levels, ages and types of positions makes matters worse.

So, understandably, employers are scrambling for some actionable advice on how to avoid ghosting.

And although I am aware that this is a bitter pill to swallow, the best advice I can give is to start with yourself. Too often companies do not take the time to understand what they may have done to disengage people so much they just ride into the sunset.

The truth is that from the candidate´s perspective ghosting is anything but new. Check out this LinkedIn post of a suggested response of a candidate who got ghosted. It received over 2,000 likes and more than 600 comments. Part of it reads:

“I was surprised, after my 7 rounds of interviews, to not hear anything regardless of my attempts to stay engaged. (…) isn’t it common courtesy to let a candidate know where he stands in the process, even if it’s a difficult conversation? A rejection is disappointing but “ghosting” shows a lack of leadership and empathy.“

I am by no means trying to defend ghosting a company. But maybe, just maybe, some of the ghosts have learned that kind of behavior from applying to callous companies in the past?

It is not unusual for me to hear from candidates that they don’t want to interview at certain companies because they or a friend were left hanging after interviewing. Or because of similar feedback shared on social media sites like Glassdoor.

So, in this day and age, it is critical to tighten up processes around providing timely feedback (good or bad) during the entire hiring process.

What is the opposite of love? Indifference

Candidates, on the other hand, need to become aware of how much scorched earth their ghosting leaves behind.

The thing is: if you suddenly disappear from the radar altogether, you are affecting a living and breathing human. And things get personal. Rejection, anger, disappointment. Big emotions come into play.

As this interesting article on Psychology Today tells us being ghosted feels so bad because: “Social rejection activates the same pain pathways in the brain as physical pain. In fact, you can reduce the emotional pain of rejection with a pain medication like Tylenol.”

It is precisely this emotional damage that candidates tend to underestimate.

Think about it. Unmanned is a small industry. People talk. Memories are long.

Ghosting a company inevitably will:

In my experience, many candidates do not understand these ramifications of ghosting. How else would you explain that a good number of ghosts circle back a few months later asking to be considered for a role. They simply do not realize that now they have a “do not touch” sign branded on their foreheads (yes, as I told you, it is that emotional).

Please release me, let me go

Did you ever think you would learn something from a guy called Engelbert Humperdinck? Well, in this classic, he sings the lines

“For I don’t love you anymore.
To waste our lives would be a sin.
So release me and let me love again.”

And that’s the thing about ghosting, be it in the dating scene or the workplace: It wastes emotions, reputations, resources, and time.

That is because ghosting denies all parties involved a proper closure. A clean cut that makes it possible to get on with the business of hiring, interviewing, working.

Bottom line: just don’t ghost. It’s a behavior that will come back and bite you. Now, during good times, it may seem that you can get away with it.

But unless you are retiring in the near future, the multitude of high-paying jobs won’t last your entire career. Arrogance comes before the fall- as we saw in the recent article on rational exuberance.

Fortunes turn. And when they do, many who have ghosted (as employer or employee) will wish they hadn’t burned that bridge.

When Your Dream Candidate Swipes Left