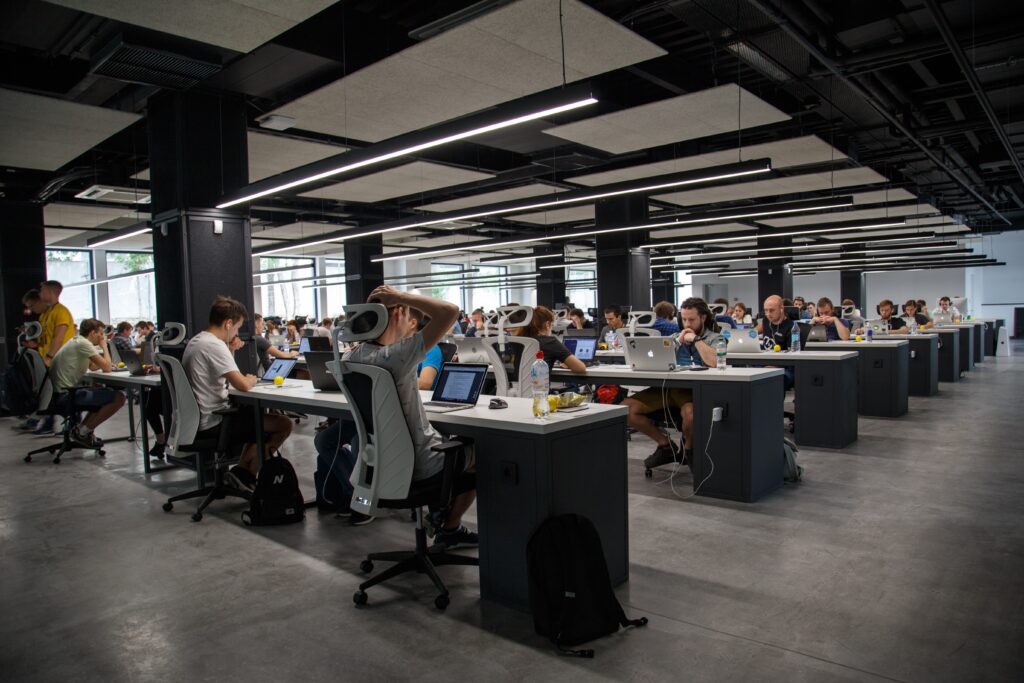 There’s something happening right now that’s being coined “The Great Resignation of 2021.” Here are a few highlights.

It’s estimated that the US has lost nearly 2 trillion dollars due to lost productivity and reduced output from employees who quit their jobs this year. Yet, 45% of employers say they’re not able to fill jobs fast enough because of the lack of skilled applicants to choose from.

This trend is not unique to the US but it has been more prevalent here than other countries. The reasons for this are varied- companies downsizing or restructuring, an increasingly competitive job market, and increased workloads due to the lack of staff.

Regardless of why people are leaving their jobs at record rates, unmanned businesses, who require highly skilled technical, engineering, and operational people, are feeling the strain of constant turnover and the challenge of finding new talent to hire.

Smart companies will move quickly to combat the Great Resignation by prioritizing employee retention and upgrading candidate attraction tools. If you haven’t already done so, the following areas are great places to evaluate in your company and teams.

Culture/Value System: Recent studies have shown that 53% of younger workers would rather make $40k at a job they loved and were proud of than twice that amount at a job or company whose values don’t align. In the current environment, you probably won’t get away with paying less than market for a specific skill set, but don’t underestimate the importance of your company culture. Walking the walk and not just talking the talk is critical to retaining and attracting the superstar people you want on the team.

Opportunity/Growth: Employees will stay at a company where they are growing professionally and believe they have a career path. Create a satisfied and challenged workforce by actively rewarding good ideas, promoting internally where possible for new positions, and making cross-training the norm. No matter how busy you are, make time for regular performance reviews and use this as an opportunity to evaluate and define expectations and career opportunities.

And lastly, don’t settle for Mr. or Mrs. Right Now. Ensuring you are bringing on like-minded people who are passionate about what you (and they) are doing has always been the key to success. You might need to invest more time and effort into finding qualified candidates for positions – but it’s a small price to pay to have the best people on your team!