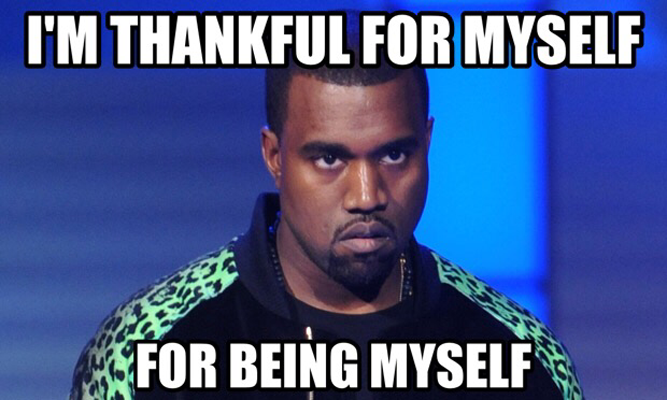 Unless you’ve been living under a stone, you’ve probably seen some of the Kanye West Twitter meltdowns that have been making the news lately. To be fair, Kanye is just being Kanye, and his bravado speaks to an entire generation. The problem comes when job seekers try to imitate that confidence, falsely assuming it takes a Kanye attitude to succeed.
Nothing could be further from the truth.
Here’s the thing: while you’re busy Keeping up With the Kardashians, the hiring manager reviewing your resume or conducting your interview is probably still waxing nostalgic about Cheers and a time long before selfies. And if you want to get the job, you need to appeal to that mentality, not to the ego that has already been attributed to millennials.
Confused? Here’s a Do This, Not That list to get you pointed in the right direction.

Stop the Madness: How a Recruiter Can Save You Time, Stress, & Money

Top Three Occasions When a Recruiter Can Help

Déjà vu All Over Again?