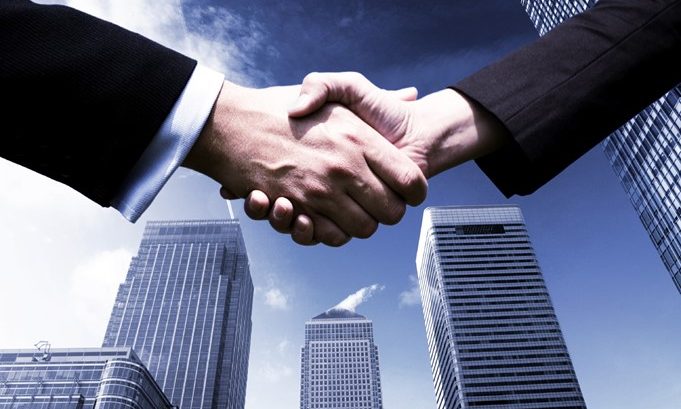 Maybe you find the above number hard to believe – after all, why would people keep doing something with such an abysmal record? Well, think of M&A activity in terms of marriage. People keep getting hitched even though everybody knows that the chance of growing old together is about as good as tossing a coin: 50-50. (I am married by the way, so clearly I’m an optimist!)

Perhaps it’s because failure isn’t always a cataclysmic event (though it can be). Much like a marriage in decline, it can show up in the decline of a company over the course of years, as the union between two parties turns out to be a lot less or something entirely different than what either party expected.

Early this summer, we shared a statistic that over 70% of the businesses in our industry are either hoping for a break or just starting to make it.  And in order to grow or find that big break, many of those businesses are either looking to acquire or hoping to be acquired (and it’s likely that many of the business owners reading this are no exception).  Why?  Well, let’s explore the key factors that drive a merger, and what causes one to fail.

What’s in a merger?

“When a CEO wants to boost corporate performance or jump-start long-term growth, the thought of acquiring another company can be extraordinarily seductive. Indeed, companies spend more than $2 trillion on acquisitions every year. Yet study after study puts the failure rate of mergers and acquisitions somewhere between 70% and 90%.”
That´s how an article in the Harvard Business Review puts it. So, if companies – like lovers – keep trying, there surely is something to be said in favor of tying the knot?
These are the key benefits executives commonly hope to achieve through buying another company:

Sounds great!  So, what’s the catch?  It’s the people!
As it turns out, the people factor is the tricky part. Experts have even come up with a dedicated term for this: “Merger-Syndrome.” The symptoms frequently are:

While it’s difficult to generalize about why mergers fail; what is clear is that people are at the heart of success or failure. The feedback we receive in speaking with employees and executives in our industry suggests that most mergers fail because of some type of merger syndrome. When it hits, key people will either leave the company or become so disenfranchised that the individuals and company would be better off if they left.

Thus, if you are considering a merger, know that employee retention and in some cases, restructuring, are key considerations in an M&A transaction for both the seller and the buyer and should not be overlooked or minimized. On a balance sheet, it can be hard to quantify the value of your human capital, but we can all agree that employees who are anxious or uncertain, who have lost trust in the leadership, or who feel they have been overlooked in a merger are more likely to reduce the success of the whole.
ManUP today for success tomorrow…

Batters Up: The Real Purpose of Spring Training

Coronavirus and its impact on your hiring