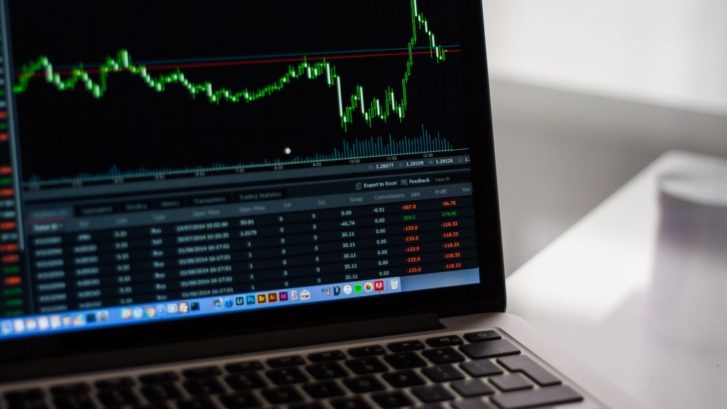 Some of us vividly remember the last years of the 1990s: Internet companies were all the rage. Something called “startups” threw flashy dot-com parties introducing products nobody understood.But investors flocked towards them just as long as some Internet-related prefix was part of the company name. People quit their jobs to become “day traders.”  All was swell. The shiny dot-com bubble rose swiftly through the air, delighting gazers with its rainbow colors. And then, out of the blue, it popped.That was around the year 2000. It is worth remembering that it was a full four years earlier that then Fed Chairman Alan Greenspan infamously spoke about irrational exuberance.  What that tells us is that things that look perfectly okay today may vanish into thin air tomorrow.But what does that have to do with the unmanned and robotics industry?Of pigs, bubbles, and robotsUndoubtedly there is a certain sentiment of gold rush in the unmanned industry. Business Insider reports that the nascent drone industry took a big step forward in 2015 as the Federal Aviation Administration (FAA) granted hundreds of new exemptions for companies to operate drones in the US.Those exemptions covered many new industries including insurance, construction, and agriculture. In the year following that decision, the number of registered drone operators grew something like tenfold.And that’s the thing I want to draw your attention to. Market dynamics obviously impact in several ways on labor markets. A good way to explain this is through the so-called pork cycle. It describes the phenomenon of cyclical fluctuations of supply and prices in livestock markets.Simply put, here is how it works: if for some reason more and more people like to eat pork, prices go up. So smart livestock farmers invest heavily in producing more pork. Supply expands, and prices go down leaving many livestock farmers in the red. So, they reduce capacities and soon demand exceeds supply again and the whole cycle starts anew.The pork cycle happens over and over in labor markets.Take for instance the early days of the dot-com era: everybody who could write a line of code landed a job in Silicon Valley. So everybody ran towards software training and education. Universities and other institutions churned out programmers.  When the bubble burst there was a glut in the job market. Formerly colorful coders suddenly were happy to find a job in the accounting department.The truth sometimes is hard to seeAfter the Internet mania was finally over around the year 2002 you could spot bumper stickers that read: “I want to be irrationally exuberant again!”That’s the thing about an overheating economy: the party is so glamorous that nobody wants to check the watch to see if it´s time to go home. All you want is to party on.There are those who say that robotics and unmanned might be the next bubble akin to the dot-com era. As this chap in Money Week puts it: “Will it rival the dotcom days? I suspect so. And that’s a bubble that I for one would like to participate in for at least a little bit of the upside.”At the same time, some in the Federal Reserve Bank are worried about an overheating job market and consider the current 3.9% unemployment rate unsustainable.Meanwhile, the Labor Department in its monthly Job Openings and Labor Turnover Survey, or JOLTS says the quits rate – the number of employees leaving voluntarily – in July this year stood at 2.4 percent. The highest since April 2001.But wait. 2001? Wasn’t that in the middle of the two-year-long bursting of the Internet bubble?

Don’t be an April Fool!

Battle the Flies in your Office